Explain what are marginal, joint and conditional distributions and how we can explain the Bayes theorem using relative frequencies. Explain the concept of statistical independence and why, in case of independence, the relative joint frequencies are equal to the products of the corresponding marginal frequencies. 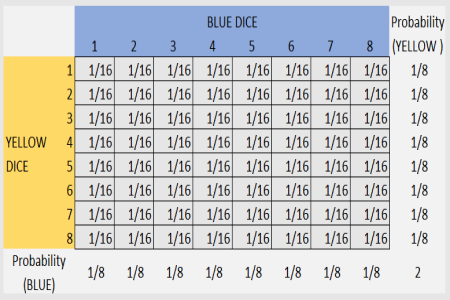 Are the distributions that we find on the margin of the bivariate distribution matrix, describes the frequenceis in wich one variabiles has a certain value without restriction on the value of the other

Are the distribution that we find on a row or on a column of the bivariate distribution matrix, describes the frequenceis in which one variabiles has a certain value taken the other fixed

Describes the frequency in which a particular values for both the variable appear.

Bayes theorem talk about probability but relative frequency are nothing more than “experimental” probability so we can use it to better understand the theorem and explain it, in fact from the matrix we can calculate all the conditional probability,for example:

So the probabyity is 1/6,but what about the inverse case? lets' invert the case 1.we are on the same point as before but whe need to divide for the total case when x=3 insted as what we have done before. 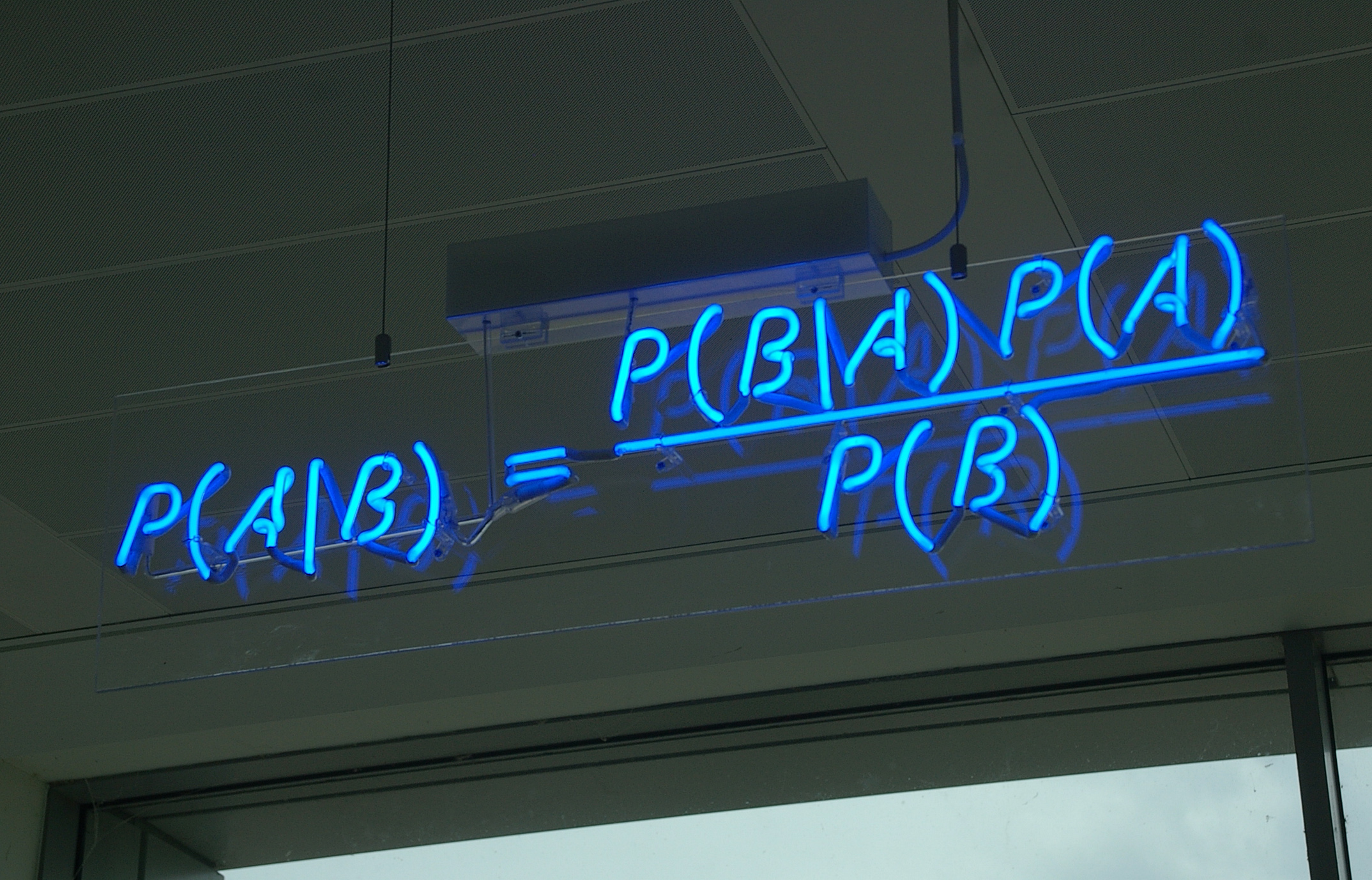 We have statistical independence between two variables when there is no correleation between the variables and so the probability(frequency) that an avent occur given another is the same as the probability that that event occur. in the bivariant matrix this mean that we have the same distrbution of frequency, in evry row and in the margin,or in evry column and the margin, and so we could say that the relative joint frequencies are equal to the products of the corresponding marginal frequencies.